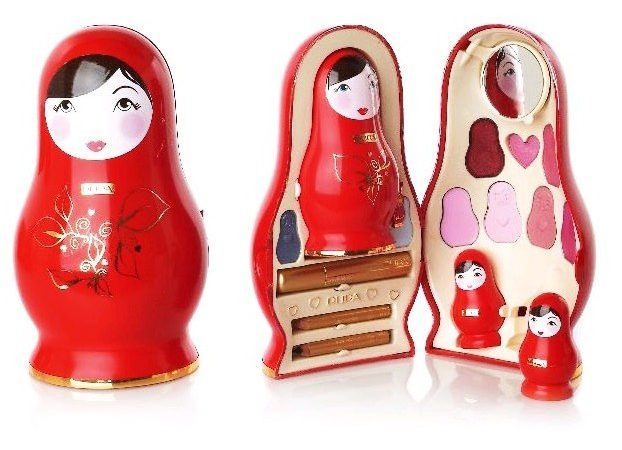 Russians have their matryoshka dolls and Pupa Milano has its Puposka dolls. Such an innovative makeup kit is an interesting and original idea for a birthday present.

Puposka is another collection created by an Italian producer of colour cosmetics – Pupa Milano. Surely, this extraordinary and intriguing makeup kit is able to catch eyes of many makeup lovers, especially the ones who value perfect look. Indeed, the product can be used as a decoration of a room as well. Basically, it can be also packed into a purse and carried around as a fancy gadget.

Puposka is a set of three dolls that differ in terms of their sizes and cosmetics they store. As it is not hard to guess, Pupa Milano’s version of matryoshka is similar to the Russian dolls. To demonstrate, there are three dolls, each hidden inside the other. The biggest Puposka contains a medium-sized Puposka, four eyeshadows, two lipglosses, two luminizing eyeshadows, one mini mascara and two eye pencils (all the cosmetics are highly-pigmented). Small Puposka consists of four eyeshadows, four lipglosses and a small mirror that is hidden behind the doll’s face. The medium-sized doll includes a small mirror, a bronzer, a powder, three eyeshadows, a mascara, an eye pencil, four lipglosses, a lipliner, two minuscule Puposkas as well as the smallest Puposka. What turns out, the minuscule Puposkas are two applicators and two lipglosses.

This is not the end of surprises. Pupa Milano has prepared also a winter edition of Puposka. It is closed in a transparent sphere decorated with snowflakes. There is also a few colour versions of the dolls: red, white and navy blue. What is more, there are several variations of the ‘classic’ red Puposka. The dolls differ in terms of names, colours and stylizations. Doll Collectables series is a set of dolls named Ballet, Dance Shoes and Pop. We can also came across Burlesque Dreams. Le Cirque is the collection of Puposka Art with black, blue and white dolls. Pupa Milano also designed Asian and Arabian versions of Puposkas.

Use of Pupa Milano kit is extremely easy. Suffice to move, twist, put out and dismantle the elements in order to find all the hidden cosmetics and accessories enabling putting on makeup. Moreover, the producer decided to add a fob that can be attached to a mobile phone. 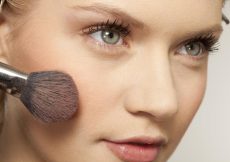 Make up Tips and tricks 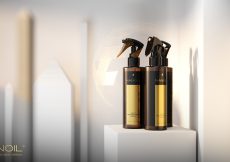 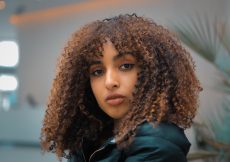