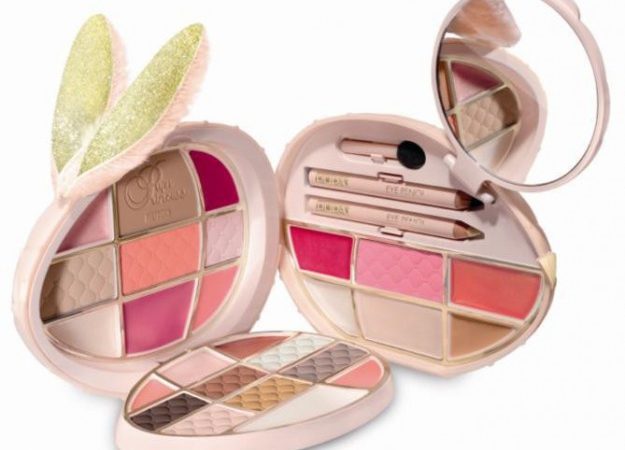 Gadget cosmetics – these are both fancy and practical. Pupa cosmetic brand has designed a make-up set that is kept inside a bunny-shaped box named Pretty Bunny Makeup Kit.

Fairly unusual and a little bit fanciful is the idea of Pupa producers who prepared a palette of cosmetics designed for face make-up. And there is nothing exceptional about it except the shape of the very kit. It simply resembles a bunny. The effect is rather quizzical. If this kind of animals lived in the reality, they would have to get quilted fur since the package has this very texture. Moreover, the bunny has golden eyes and a nose. The nose works as a clip due to which the package can be closed and opened. And this is not all because the top of the kit is decorated with shimmering furry ears. Basically, such a make-up palette can work as a decoration of a bunny-lover’s rooms.

There are three colour versions of the kit – pistachio, grey and pink. Each of them is available in two sizes. The bigger bunny contains two concealers, one bronzer, one pressed powder, two pressed blushers, one cream blusher, one highlighter for face and cleavage, one eye-shadow primer, seven pressed eye-shadows, ten lipglosses, one eye-shadow applicator as well as two eye pencils. The small bunny contains a pressed powder, five eye-shadows, four lipglosses, a pressed blusher and one eye-shadow applicator. The bigger kit is composed out of three parts whereas the smaller – out of two. Both sets contain a round mirror. With this in mind, the kit is just perfect for doing make-up. You can match and blend the eye-shadows at your will. The same can be done with lipglosses. Only your imagination is the limit. The colour scheme in the bigger bunny ranges from warm bronzes and reds as it ends with cool pinks and blues. The smaller bunny holds browns, reds, oranges, blues, grays and whites.

Once you have such a kit, doing colourful make-up will be no longer a challenge for you. Do not wait any longer – gather the bunny to you. 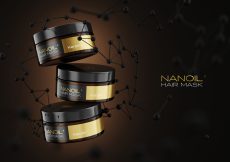 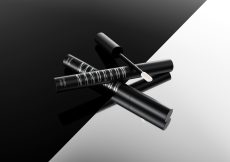